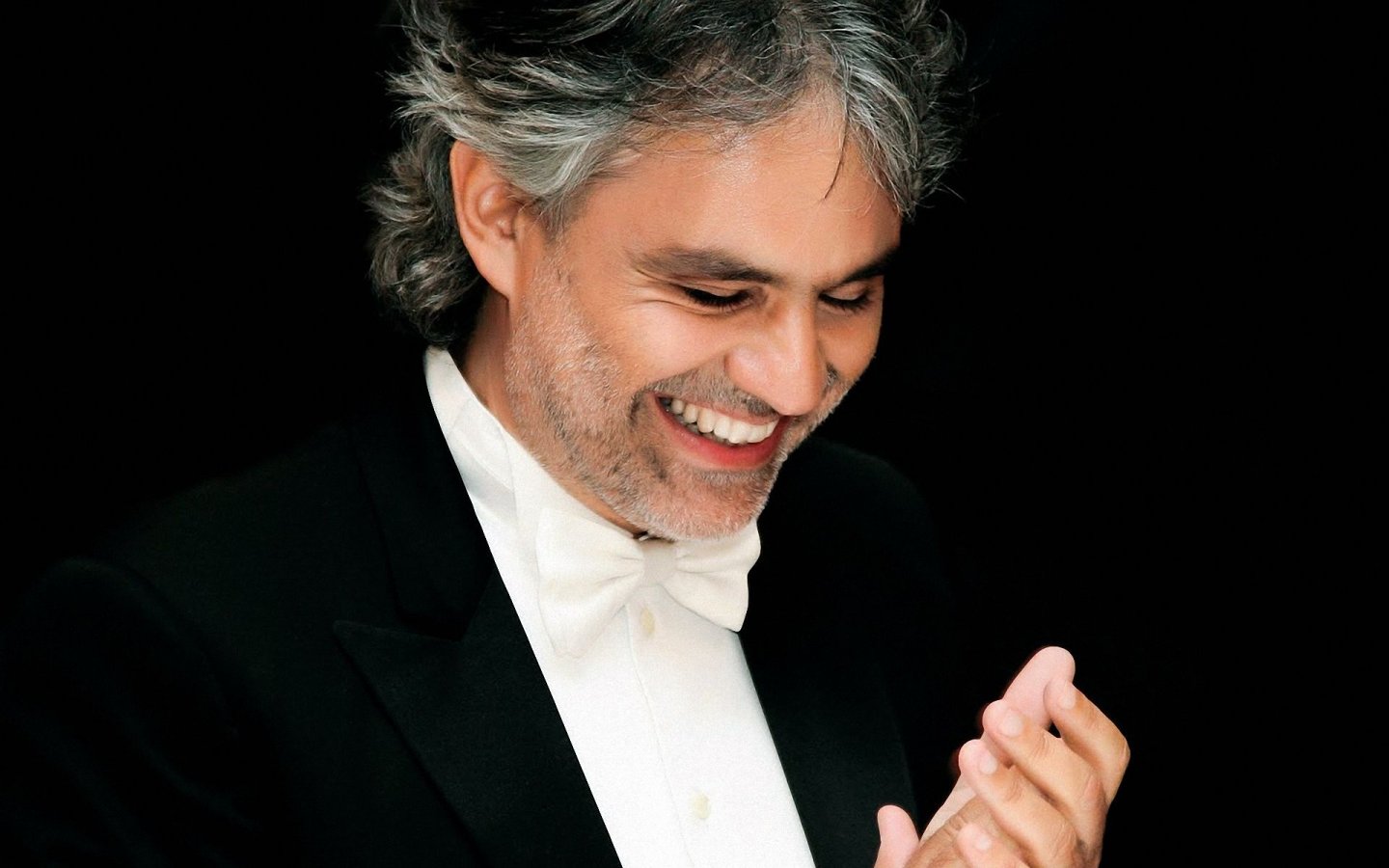 Valletta: Callejja and Bocelli in Concert

2017 marks the 20th Anniversary of Joseph Calleja’s public debut in the world of opera. To commemorate this occasion, NnG Promotions are proud to announce world renowned tenor Andrea Bocelli as special guest for the annual Joseph Calleja Concert.

The Joseph Calleja 20th Anniversary Concert will be held on the 19th August 2017 at The Granaries in Floriana, just outside Valletta with the participation of the Malta Philharmonic Orchestra and the BOV Joseph Calleja Children’s Choir under the direction of Gillian Zammit.

Public transport and ferry service are available between Valletta and the 3 Cities.

Seated tickets will are available with tickets starting from €80. The concert will be free of charge in the standing area.