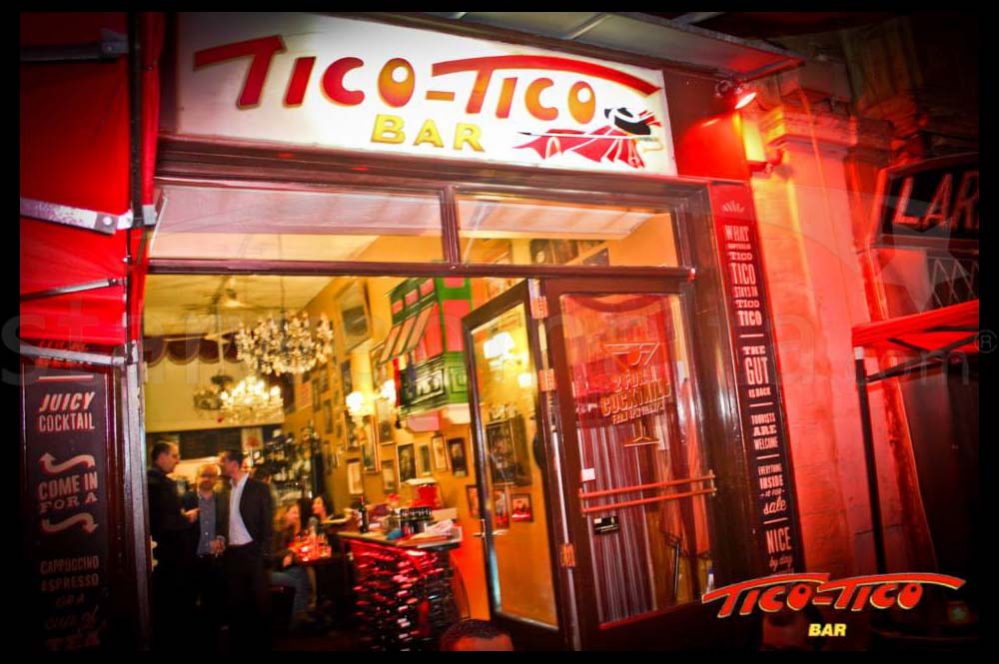 Valletta, the capital city of the Maltese islands is more of an old-town and hosts the political and juridical edifices between streets busy with shoppers and restaurants. However, during the night Valetta transforms into something more magical.

NOTE: if you are looking for the usual mainstream club, then Valletta is not the place.

Eclectic, Vintage and by far one of the most Curious old towns in the Mediterranean, Valletta boasts a history of being an entertainment hub for British sailors and their allies since the turn of the century. Art Deco and Modernism are still very present in the decor of the small bars and pubs that transform Strait Street into the perfect crawl.

Restaurants offering Mediterranean cuisine and other cuisines from around the world are easy to find in the grid-like streets that characterise the first planned city in Europe. Just walk in  be reassured that you will always be welcomed with a warm smile (and the daily specialities).

The theatres in Valletta are a must. The national theatre is called Teatru Manoel after the Grand Master who sponsored the building. During the Winter months this theatre hosts some of the best talents on the island alongside foreign performers. As the temperature rises the site of the old Teatru Rjal (Royal Opera House) that was bombed during WWII hosts an open air theatre and concert arena. An incredible venue under the stars! If you are looking for something more on the fringe, then we strongly suggest checking out MITP Theatre in St. Christopher Street.

Still, the best shows in Valletta are usually outside, for free, sitting on the stairs outside Bridge Bar or strolling lazily in Pjazza Vittorja. Just keep your eyes and ears open!