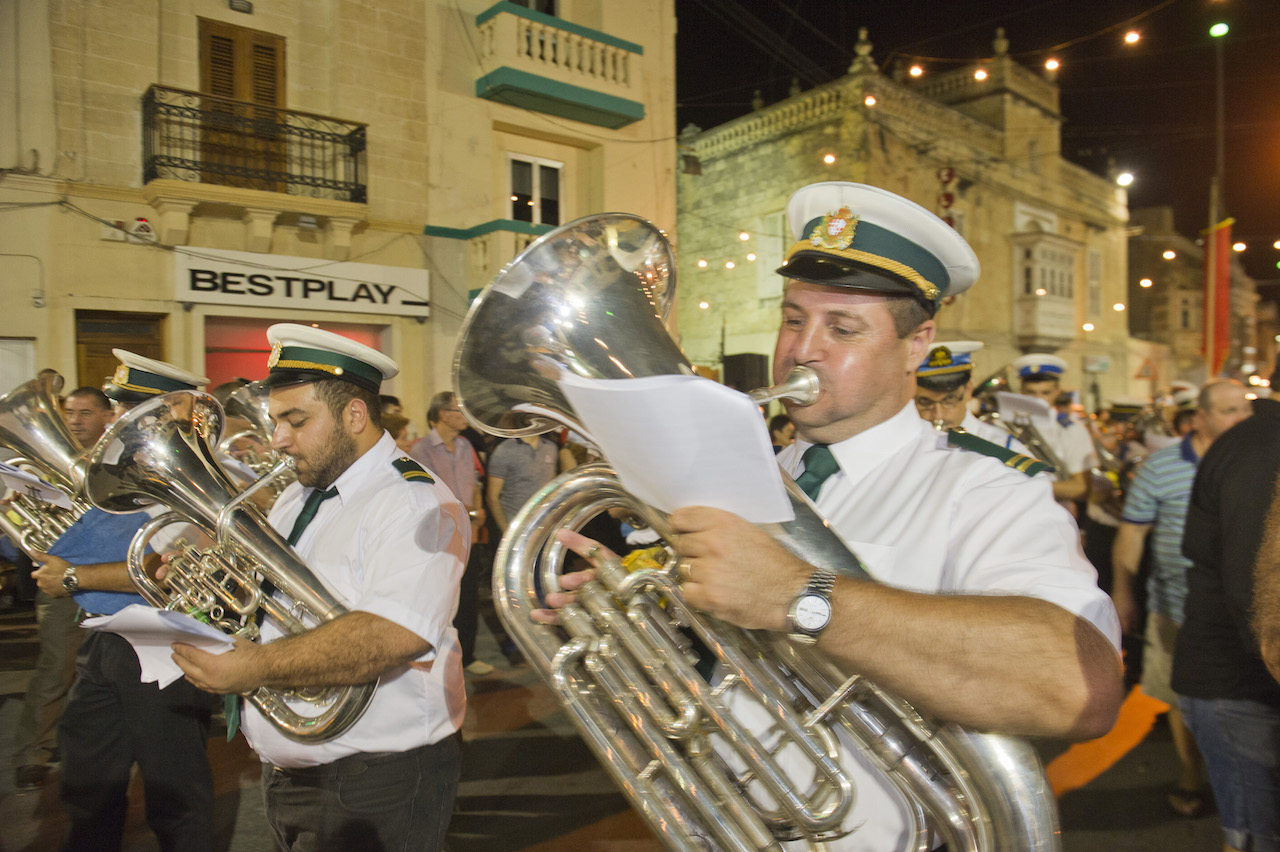 As the festa season is now in full swing the Maltese are preparing for the feast of all feasts, the one dedicated to the Assumption of Our Lady, or how it is knows locally: Santa Marija.

However, August 15th is not just a religious feast. For the Maltese this date has a deep meaning and perhaps that is why this feast is celebrated so vigorously.

Santa Marija is a Public Holiday in Malta

It has all got to do with what happened on 15th August 1942. As Britain’s only foothold in the middle of the Mediterranean, Malta was the only obstacle that stood in the way of victory in North Africa for Nazi Germany and Mussolini’s Italy. In the months leading up to August 1942, Malta was heavily bombed and was running very short on food, fighting gear and other supplies. The strategy of the Axis powers to starve Malta out of the war seemed to be working and they knew that if supplies did not reach the island by the end of August 1942, Malta would be forced to surrender.

Supplies were on their way in a convoy of fourteen merchant ships, the most important being the Ohio, a British-manned American ship. The plan was named Operation Pedestal and was well on its way to success until the convoy was bombed within a few days of reaching Malta. With their hope waning, the Maltese called on their faith and desperately prayed to Santa Marija for a miracle. By 14th August 1942 three ships had arrived, but there was still no sign of the Ohio.

Then, on the morning of the Feast of Santa Marija the half-sinking Ohio finally made it into the Grand Harbour to cheering crowds waving British and American flags and singing along to Rule Britannia. Believing that a miracle had occurred the convoy came to be known as the Santa Marija Convoy, and the devotion of the Maltese to Santa Marija and the feast of her Assumption became even more acute.

The feast of Santa Marija is celebrated in Għaxaq, Gudja, Ħ’Attard, Mosta, Mqabba and Qrendi in Malta, and Victoria in Gozo

While the Santa Marija Convoy is a quiet recollection for most, the 15th August lives on in Maltese hearts and has evolved into modern times as an occasion of uninhibited joy and merriment and a feeling that is truly Maltese. So grab your camera, join in the fun and head off into the Santa Marija experience. And, if you listen closely enough beyond the marching band, you might still hear the distant hum of Rule Britannia.

An alternative to mingling with the locals, drive up to Laferla Cross and enjoy the night sky as it brightens up with fireworks from all the villages celebrating this feast.