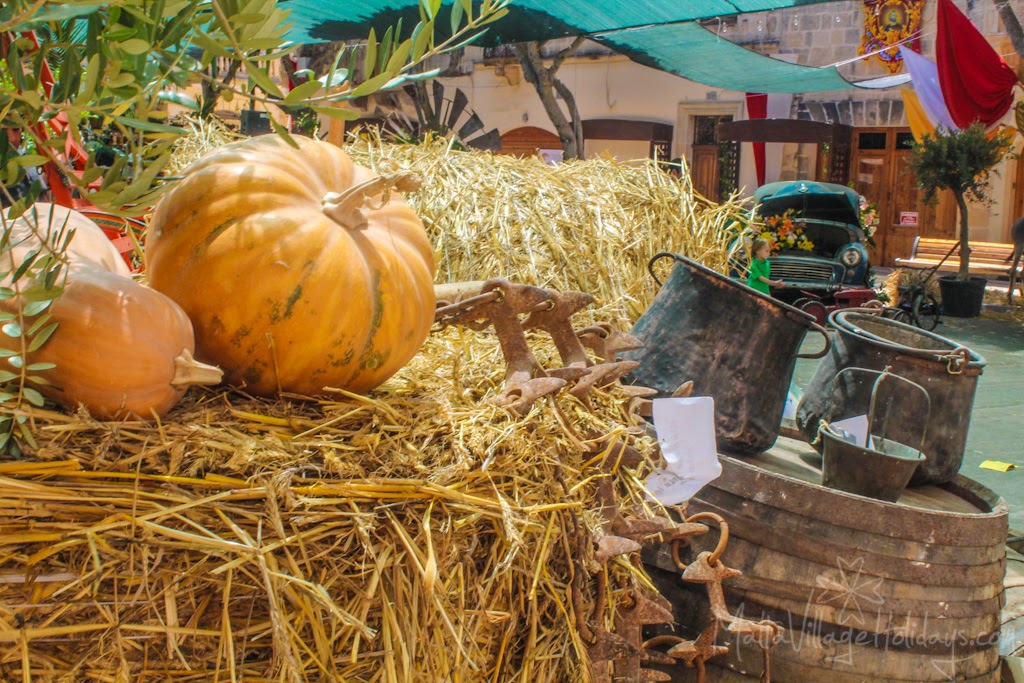 The Feast of Saints Peter and Paul is a public holiday in Malta and one of the oldest celebrations in the country, dating from even before the famed Knights of Saint John first arrived on Malta in the early 16th Century. In fact, the holiday has been celebrated by Roman Catholics since at least the 3rd Century A.D.

The Feast of Saints Peter and Paul is held annually on June 29th, though some festivities begin late on the evening of the 28th.

St. Paul is also the patron saint of Malta due to his being shipwrecked on its shores and evangelising the island while there. Peter never stepped foot on Malta, as far as we know, but being the patron saint of all fishermen, he is also highly regarded in Malta, where the fishing industry is extremely important.

The Feast of Saints Peter and Paul is observed throughout the islands of Malta and Gozo and is known in the local language as “L-Imnarja,” which derives from the Italian word “Luminara,” meaning “festival of light.” This designation is due to the common practice of lighting bonfires on this day in olden times.

Originally, the feast was a kind of harvest and folk festival, besides being a religious observance. Nowadays, celebratory events have drifted from these original roots, except in Nadur on the island of Gozo, where many of the old traditions continue. For special religious services to honour the day, visit the Mdina Cathedral, where the liturgy, architecture, and message create a unique experience.

The main events of the Feast of Saints Peter and Paul, however, are as follows:

The Feast of Saints Peter and Paul is an ancient tradition still observed by many Roman Catholics around the world, but nowhere is it more fully celebrated than in Malta.